Pepsi A.M. was a Pepsi cola flavor that was test-marketed in August 1989 in certain regions across the United States. It was advertised as a morning drink but failed during its test marketing stage, and in August 1990, it was discontinued due to low sales in most regions.

Pepsi A.M. was a variant of Pepsi which was brown in color, similar to Diet Pepsi A.M., Pepsi Kona, Coca-Cola BlāK. Its flavor was the same as regular Pepsi but with added 28% more caffeine (which was still 77% less than coffee).

After the test market run, it miserably failed as it never made it out of the test marketing stage. A similar failure test market release also happened with Pepsi Kona in the city of Philadelphia. These two drinks were branded in an attempt as a morning drink that was meant to be consumed during breakfast and to start their day. The main reason why these two colas never went out of the test marketing stage and didn't go into its national release is just that the consumers didn't want to drink soda at breakfast, and due to the decline of soft-drinks that contained coffee at that time. Both colas went discontinued due to low sales. 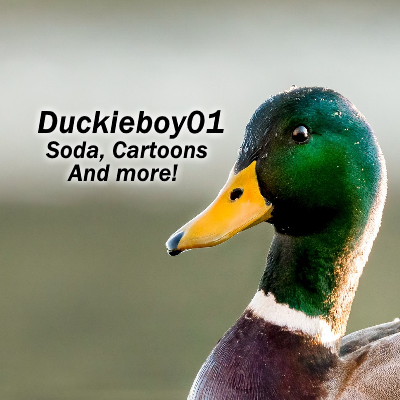 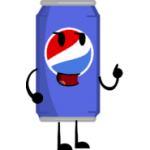